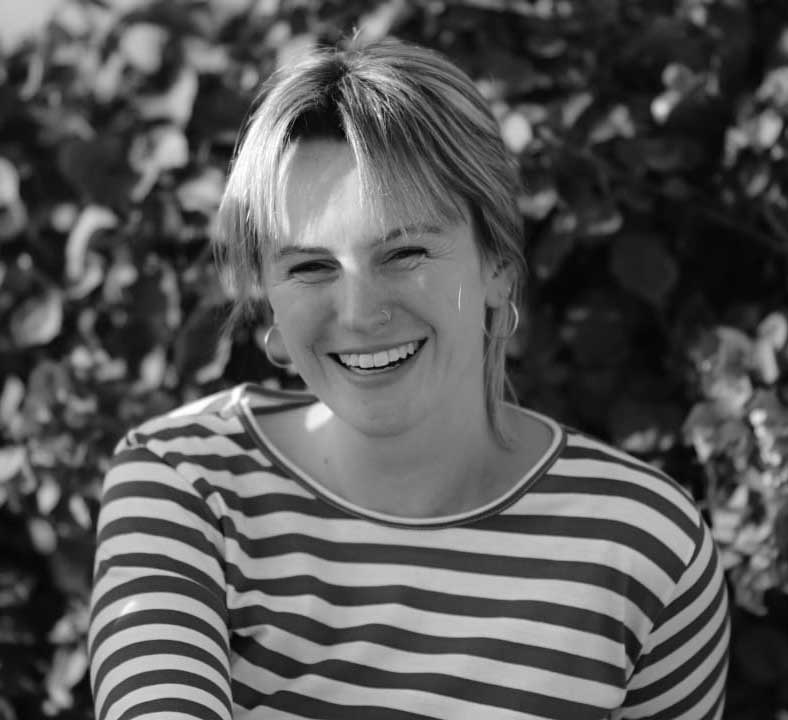 Maia Dros is a DJ based in Córdoba, Argentina. In her sessions she passes through musical styles such as funk, house, disco, nu disco and pop, with an intense groove as the common thread.

Due to the strong presence of voices in her mixes, she is one of the favorites of various bands when it comes to live music shows or album presentations.

Some of the groups with whom she has shared a performance are Valdés, Juan Ingaramo, Telescopios, De la Rivera, Barco, Naomi Preizler and Flayas.

Also, her recent appearances in the line up corresponding to the electronic music scene, the young DJ, has been in charge of vibrating the entire audience with retro sounds.

Among the clubs, discotheques in which she has worked are Studio Theater, Club Berlin, Club Paraguay and Club Belle Epoque, one of the most recognized spaces in the underground of Argentina.

She has also performed at parties, such as those at Limbo Pop and Lado B record store, involving pop and an inclusive spirit.

Also, brands such as Rapsodia (Paseo del Jockey), Tienda Renner, LUOLA and Aperol Spritz, called her to perform at the presentation of collection and premises 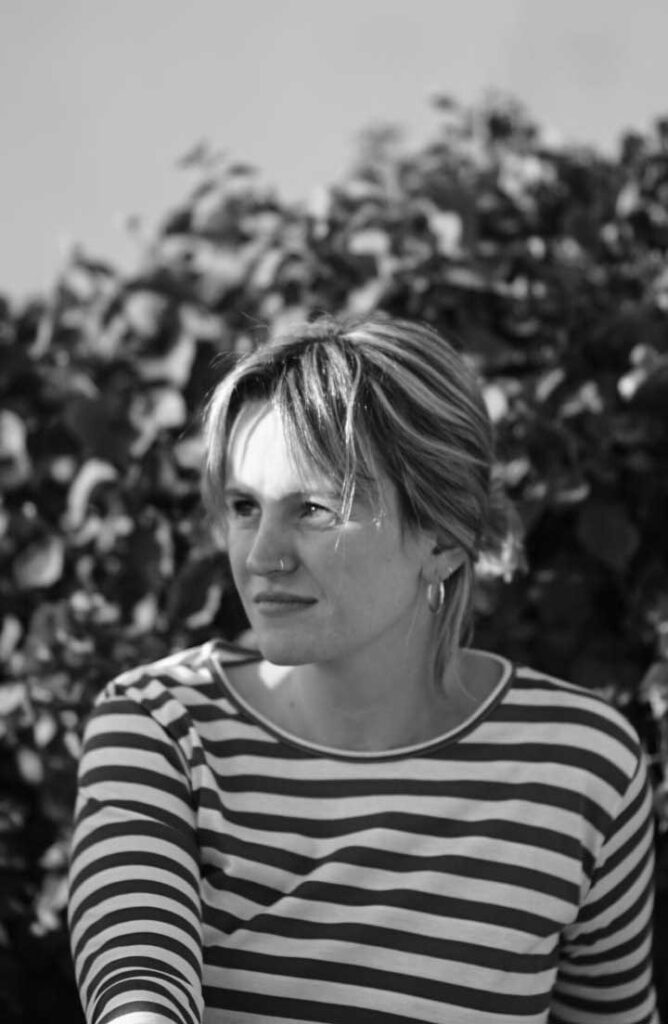